Most of you are familiar with the fact it can take up to 24-hours until the Intune extensions finally comes down in your Configuration Manager 2012 R2 instance. Initially there is no method for forcing the extensions to come down. Especially working with customers engagements (proof of concepts) it is very annoying to have to wait a day before you can enable these extensions.

The Microsoft Intune Product Team did a great job to speed up this process, which comes with the April update. The time it takes when Intune extensions comes down into your Configuration Manager 2012 R2 instance is significantly improved. By shorten the interval at the backend new tenants should be able to see extensions within 10 mins after connector role has been setup successfully. For the extensions published after installation, it is up to 6 hours.

So let’s proof the pudding!

After close and open my Configuration Manager Admin console a few times the message box of new Intune extensions showed up within 15 minutes. 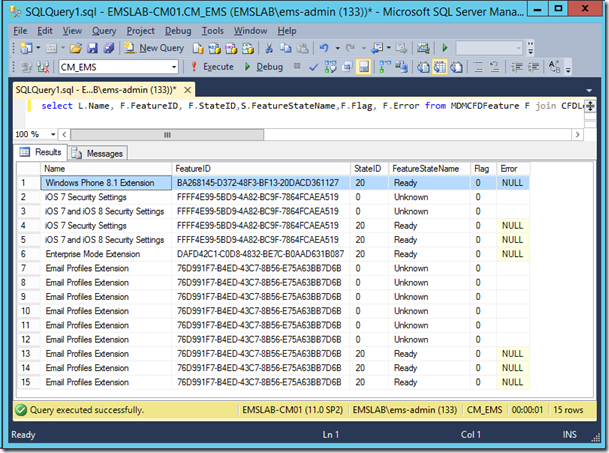 As I’m running my Configuration Manager 2012 R2 instance on a A1 box – the process might in theory even go faster but as you can see the first extensions were enabled at 19:09. That’s only 33 minutes after I installed and enabled the Intune Connector! Not bad compared to 24-hours previously :-)

A closer look at Microsoft Intune Extensions…what’s in it for me? 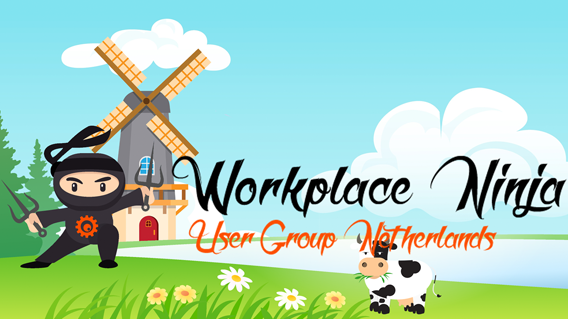