Microsoft has removed references to the final SP1 build for Windows 7 from an official blog post.

The software giant confirmed the golden version of Service Pack 1 for Windows 7 on Friday in a Russian blog post. Microsoft officials edited the post late on Friday to remove references to 7601.17514.101119-1850 and confirmed that some details of the post were inaccurate. The post was updated with the following disclaimer:

“Microsoft Has Not Released SP1 to OEMs at this time, Though We Are on Track for a Q1 release, AS We Previously Announced. The Comments made in this blog entry included Some inaccuracies.”

Microsoft’s wording is vague and many are taking this as confirmation that the company has not signed off on Windows 7 SP1. Microsoft’s statement does not clarify whether SP1 is finished, it simply states it has not been shipped to OEMs yet. According to sources close to the matter, Microsoft has sent out internal announcements to mark the RTM of Windows 7 SP1. Russian site Wzor confirmed the RTM too and has leaked several versions of Windows 7 SP1 for various languages.

At this time it’s not clear why the company is refusing to confirm the RTM milestone publicly. WinRumors asked Microsoft officials multiple times to confirm whether Microsoft had reached the RTM milestone for Windows 7 SP1 but company officials would only reply with “Microsoft has not released SP1 to OEMs at this time.” As always, we’d advise against installing leaked bits on production machines but at this time we’re confident build 7601.17514.101119-1850 is the final RTM. 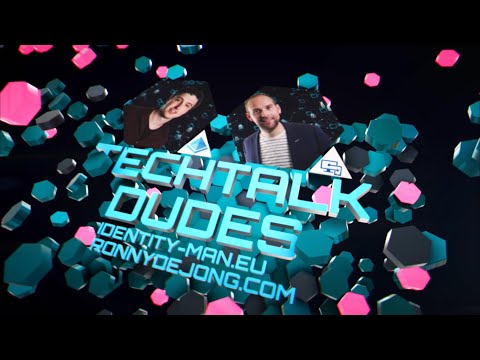